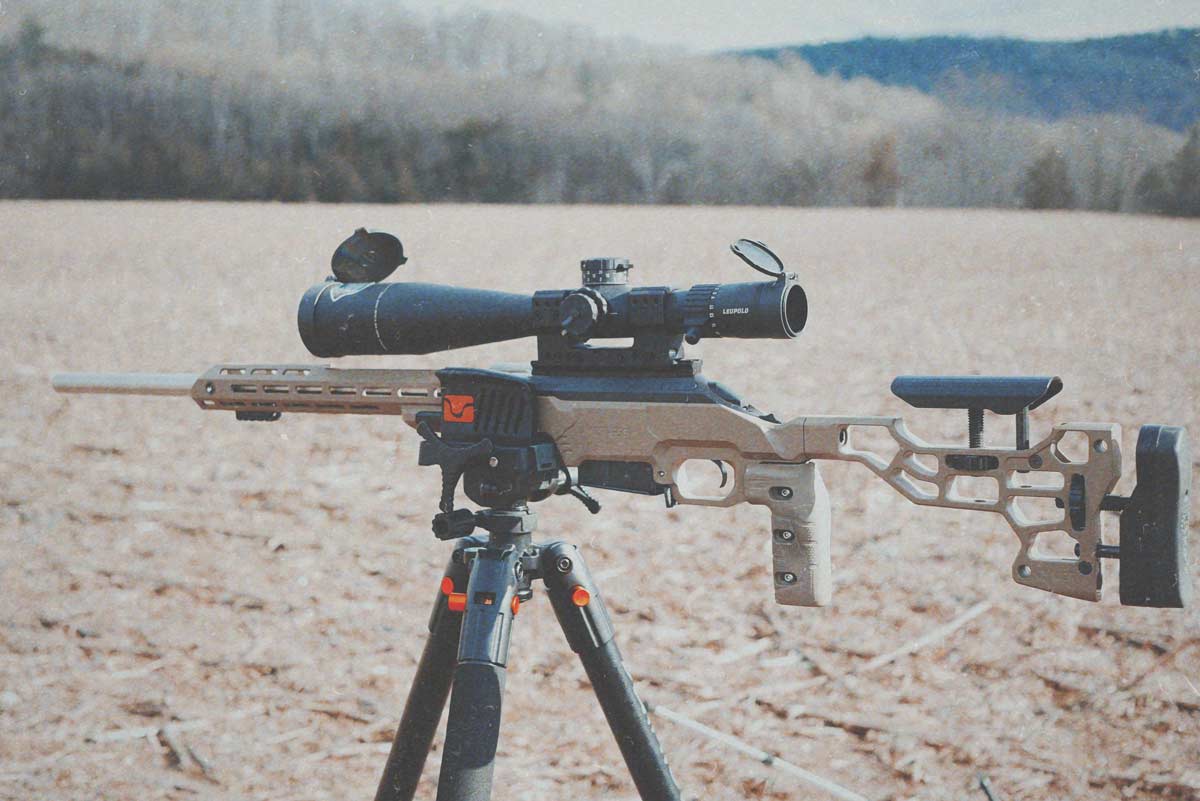 Editor's note - This is a two part article. Part two will be available next week!

My journey into Precision Rifle Competition started when I began working in Long Island, NY as an Army Recruiter. An excellent tactic for recruiting is to go out and talk to members of the community. My travels often found me walking into local gun stores in new areas, and I kept noticing that all these gun stores had high-end precision rifles: something that was entirely new to me. 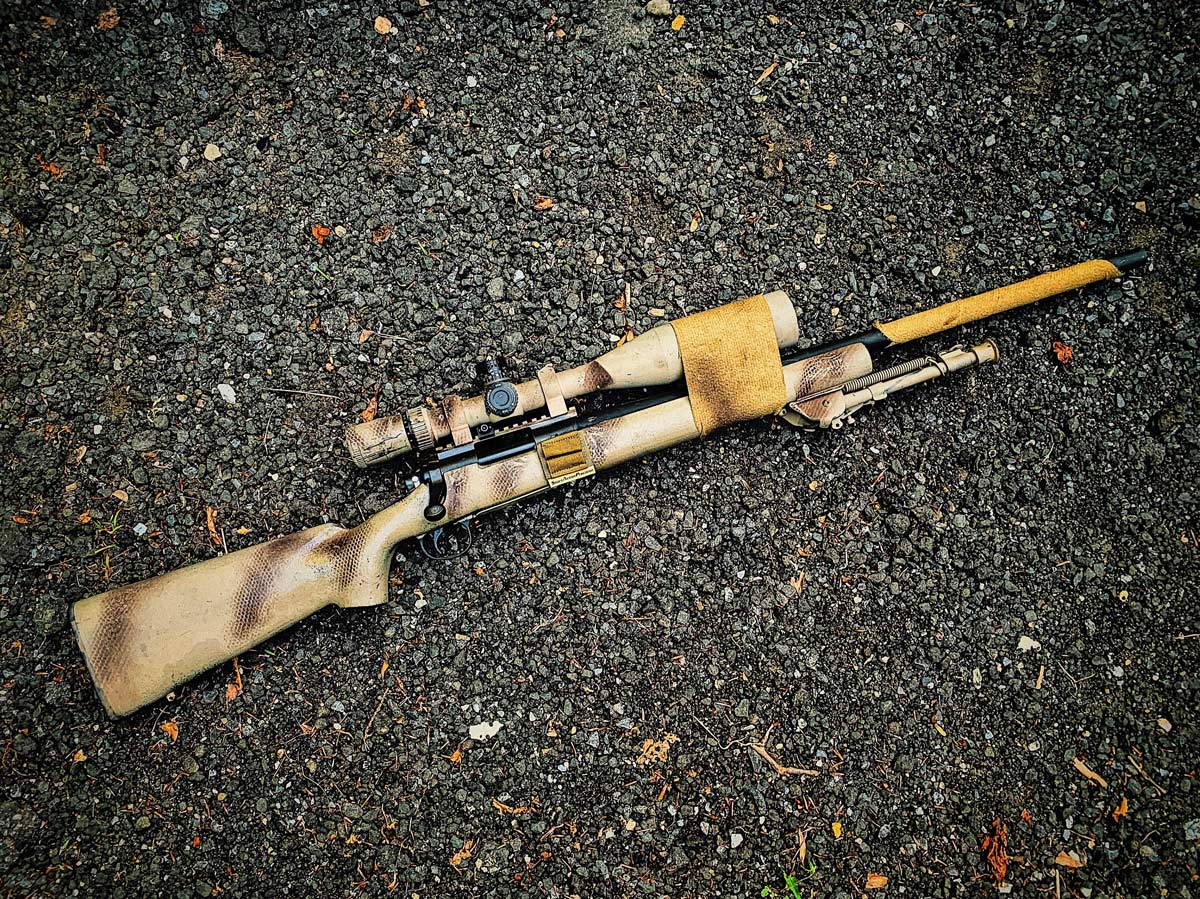 Where it all started. Remington 700 chambered in 308 Winchester.

Fast forward a couple of weeks. I was the proud owner of a Remington 700 police model in .308 win; without knowing much, that seemed like a good starting point for someone who has done no distance shooting outside of the 300 meter M4 qualification in the army. I slapped a Harris bipod and a Nikon 4-16x scope on it, and I was off to the races.

After some shooting at 100-350 yards for a couple of months, I began to desire more. I did a little Google search and found a "Long Range Precision" course that wasn't too far away. I painted my rifle tan to look like an issued M24, bought a couple of hundred rounds of Hornady 168 gr AMAX .308 win, and attended the course. 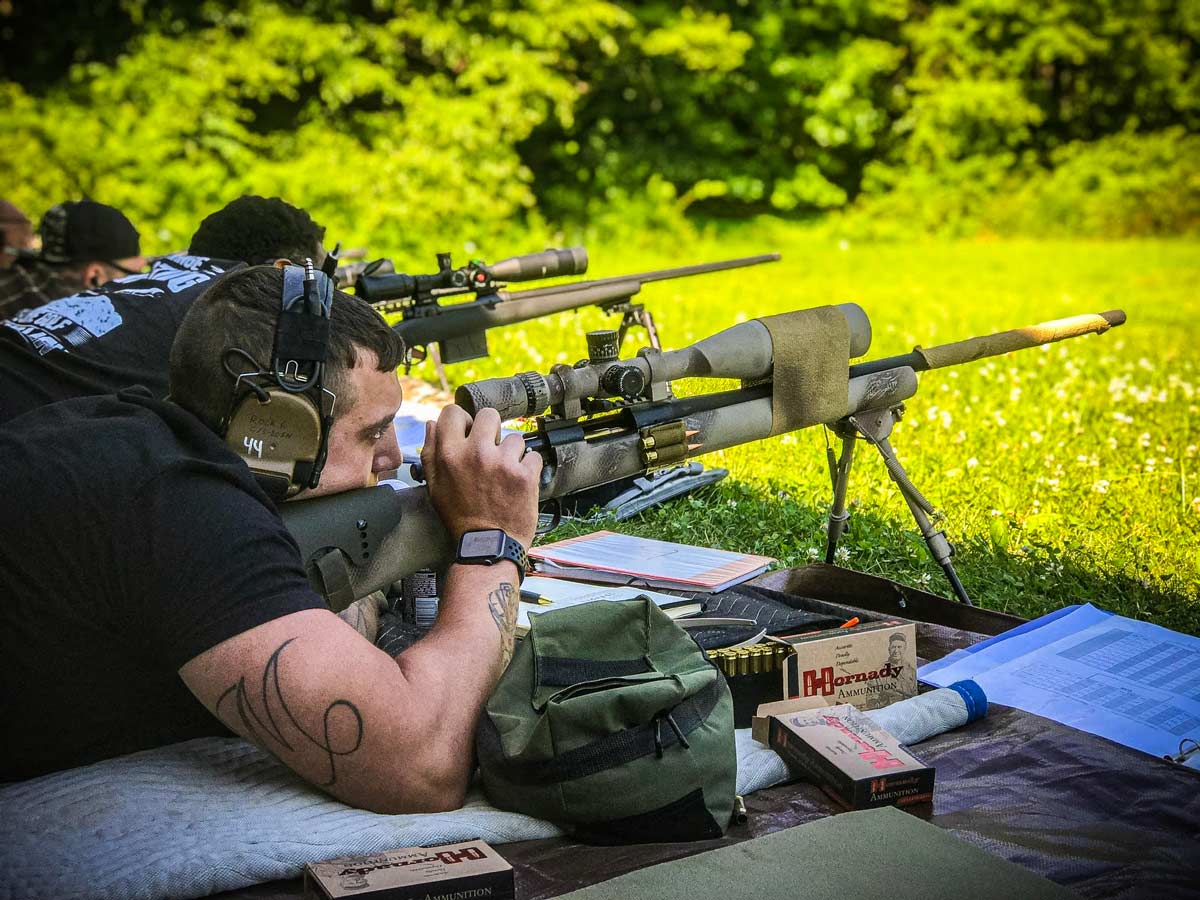 Taking a course is a good way to get into long range shooting. Once you learn the fundamentals, start competing as soon as possible.

Even though it was just an intro course, the instructors still tracked our performance via a scorecard. With my sub $1500 set up, I placed second out of 16 shooters, many of which were shooting semi-custom or custom rifles. (All the shooting was from the prone, but that didn't stop it from going to my head) The guy who beat me was shooting a Bergara B14 in 300 Win Mag. All I could think about was, "What if I had some better equipment? Something more accurate? Etc." This experience opened up Pandora's box. Gone were the days of flat range 'tactical' shooting, mag dumps, and carbine shooting. I was solidly hooked on long-range precision rifle shooting.

Due to the pandemic, I have had a lot of free time to devote towards calibers, competition, handloading, and ancillary gear like bipods, tripods, and rear bags—this period allowed ample time to make mistakes and learn from them. I bought a Bergara B14 in .300 win mag (I'll give you one guess why) that I planned on using for PRS. That didn't last very long because of the cost, and especially the recoil associated with the caliber. My 700 Police Model had a make-over (I'll talk more about this in a later article), but I quickly found out that .308 was not ideal for competition.

Bill Marr from RifleShooter.com and 782 Custom Gunworks told me it was time to buy a legit PRS style rifle. He built me a custom Ruger American chambered in 6.5x47mm Lapua, mated to an MDT ESS chassis. For glass, I chose a Leupold Mark 5 5-25x. Because of the 'wildcat' nature of the cartridge, the science of proper load development became the main focus over the coming months. Quarantine allowed me a lot of free time. I spent the next nine months focusing on getting this rifle to shoot between ¾ and ½ MOA with consistency, and I also spent a lot of time shooting out to 720 yards. 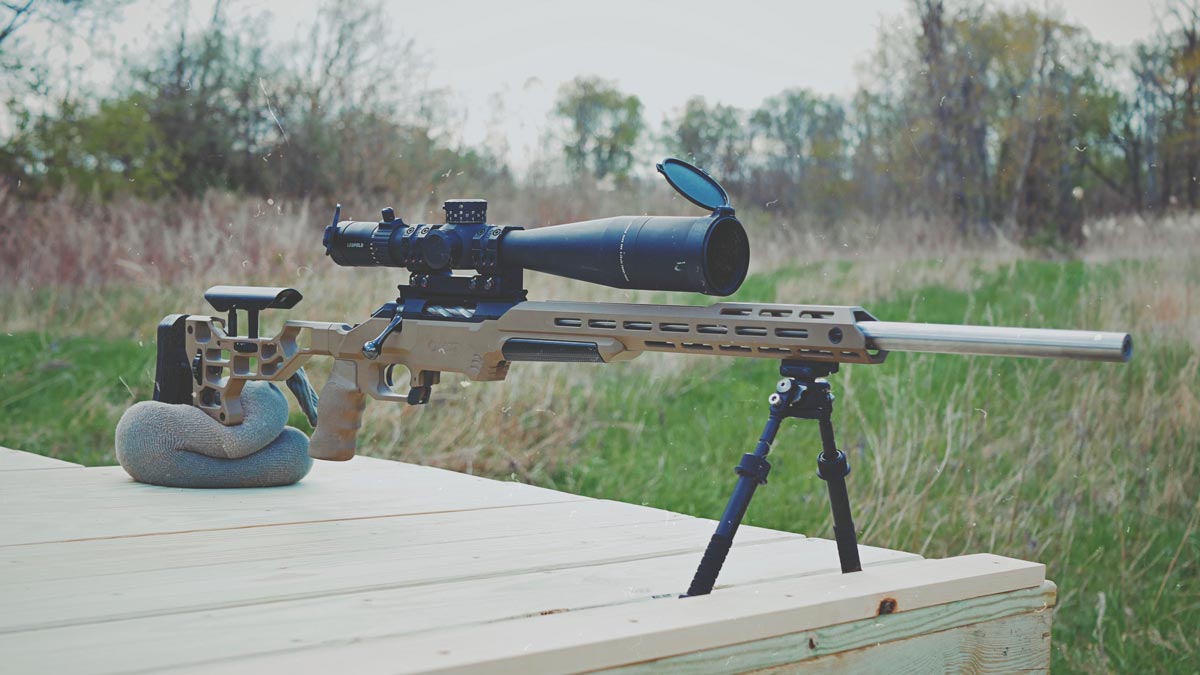 In the Spring of 2021, I attended a regional PRS match and had no idea what to expect. I brought a friend with me for moral support, which turned out to be unnecessary since everyone was super friendly and very helpful. Let's go over the things that I did right and wrong.

What I did right:

What I did wrong:

I placed in the bottom 10% or 48th out of 55. My placement was not important; what mattered is that I learned a lot, and I knew what I needed to work on for next time. Equally important, I learned what features I needed on my rifle. (I'll address this in a future article)

The biggest takeaway for someone who wants to get into shooting a precision rifle match should be simple: go for it. All you NEED to bring is a rifle, ammo, and hearing protection. Everything else – bags, tripod, bipod – other competitors will let you borrow. Don't get me wrong, long-range classes are great for getting a base for shooting if you're new to long-range, but shooting a match will teach you so much more about yourself as a shooter.

There is no substitute for experience 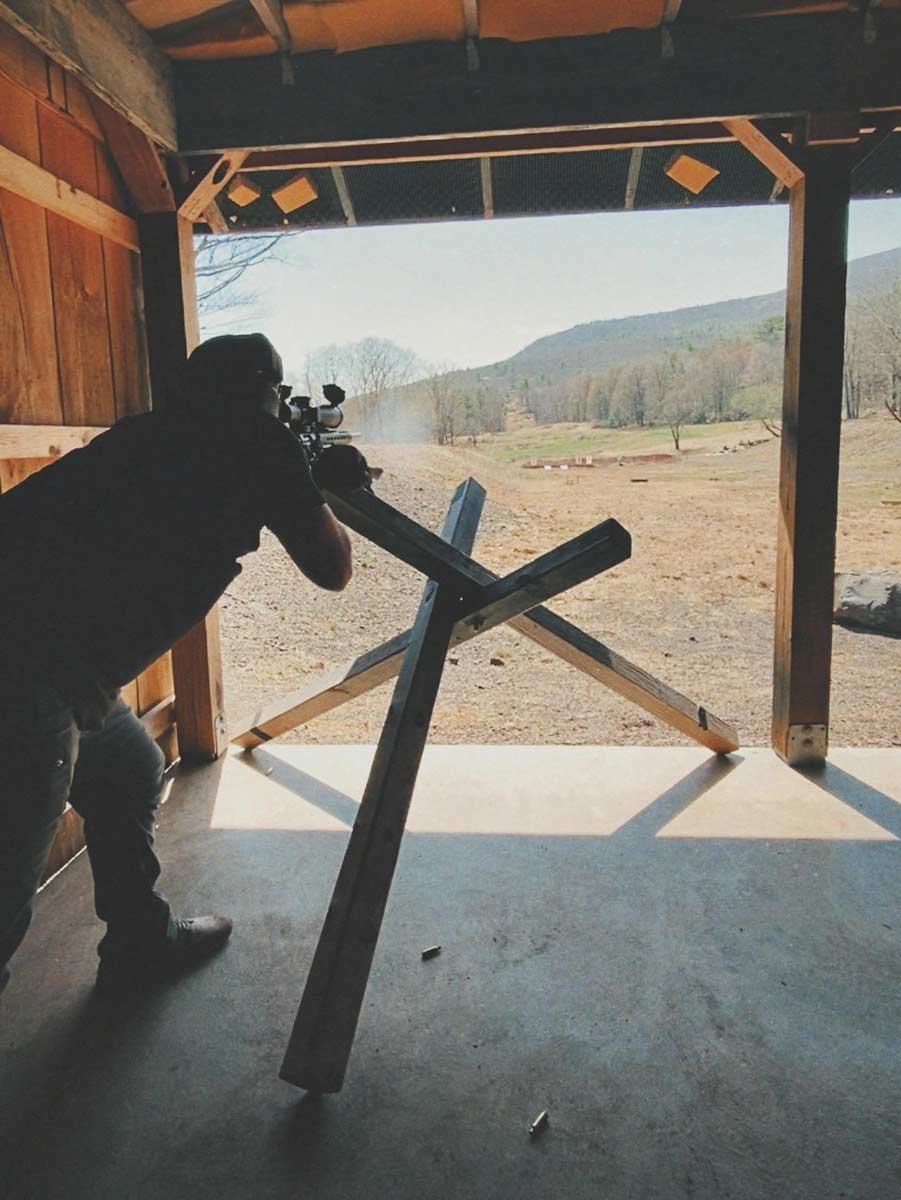