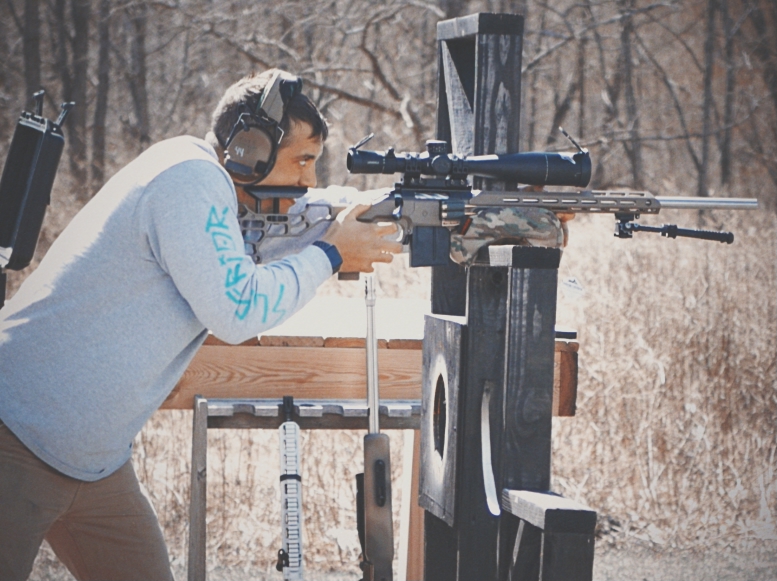 Editor's note. This is a two-part article. You can read Part 1 here.

Following my first PRS match, I had a little over 30 days to regroup and figure out how I would improve from my poor performance at my first match. Luckily I wasn’t very discouraged because there was a laundry list of things to work on or change. The two main things I would focus on were the new rifle I had in the works and positional shooting.

I had some free time during the week to get out to my 100-yard range with a barricade that I built the year before and never really touched. Ironic, I know. I started my training with the Kraft Rifle Challenge. The Kraft Challenge entails shooting four positions – standing, high kneeling, low kneeling/sitting, and prone – three times. When you run the drill the first time, you go slow and shoot the best you; this will identify your par time. Follow-up drills entail shooting the course of fire under a time standard.

In my experience, this drill is fantastic for identifying your strengths and weaknesses. Also, in my case, it allowed me to shake out my rifle and determine what I needed to improve on gear-wise. My take away from the drill was that my standing position was garbage, my rifle was not balanced, my scope was too high, and follow-up shots were slow due to the lack of a muzzle brake causing unnecessary recoil.

I spent some time discussing what to do with my gunsmith (Bill Marr, Rifleshooter.com, 782 Custom Gunworks) over the next couple of days. The caliber I decided on was 6x47mm Lapua; it was a soft shooting 6mm that’s pretty easy to load for, plus I had all the brass already that just needed to be necked down. We went with a Remington 700 action with a Timney trigger. (I didn’t feel that I was ready for a custom action yet.) For a muzzle brake, I went with the popular Area 419 Hellfire. 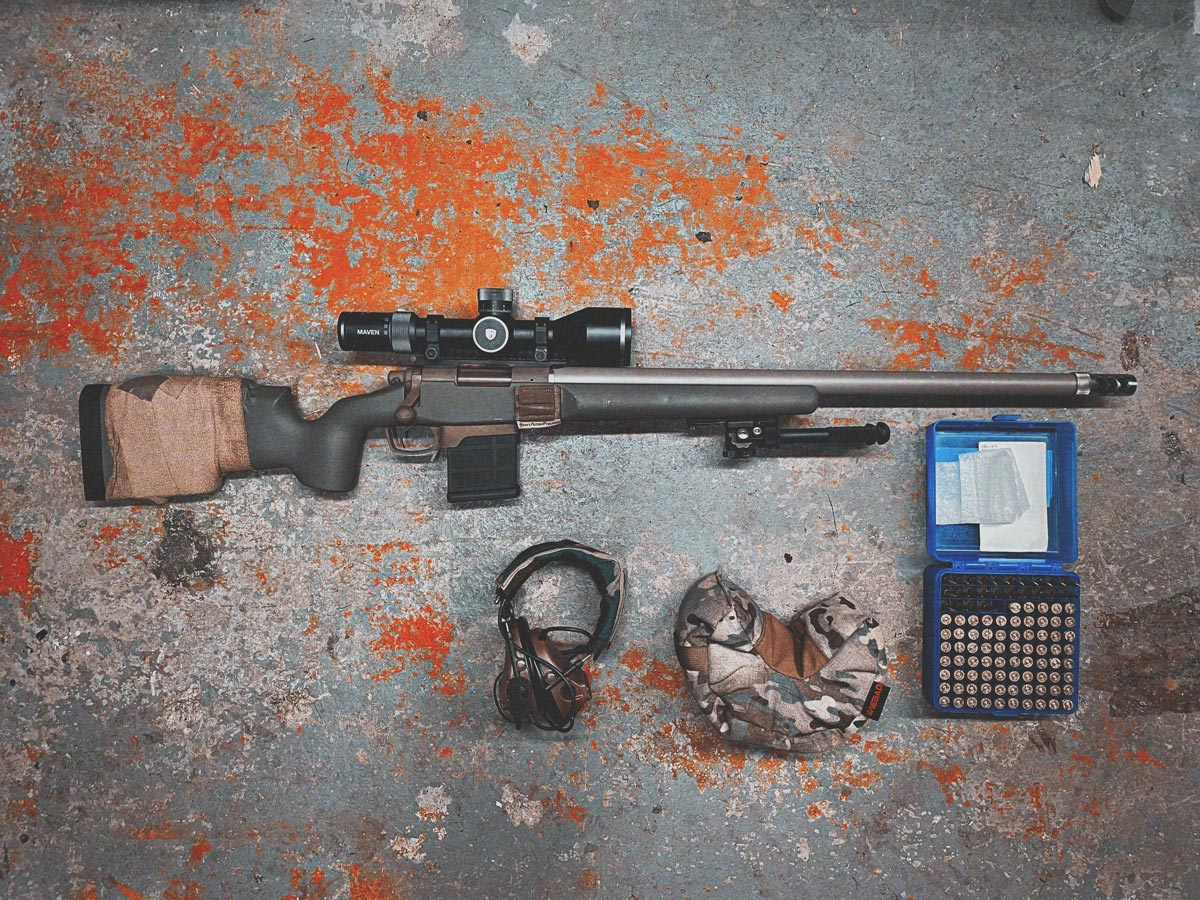 Something you’re going to learn about me over time is that I like trying things that are slightly different from the masses. Sometimes it works out for me; sometimes, it doesn’t. One thing it always does is broaden my horizons and bring perspective. Most people go for 6.5 Creedmoor; I went 6.5x47 Lapua. For 6mm, the common cartridge is a 6mm Creedmoor; I decided on 6x47 Lapua. Chassis are the go-to for PRS; I went with a fiberglass stock, specifically a Grayboe with a Badger Ordnance, because I wanted to try something a little more classic-looking. We spun up the barrel, bedded, and torqued it onto the action, and I was good to go.

I spent the next two weekends focusing on shooting off a barricade and other objects such as 55-gallon drums. At this point, I was using an Arken Optics SH4 6-24x (Fantastic optic if you’re on a budget. It outperforms many optics at 2x its cost.). I split my time between the 100-yard range and the 700-yard farm.

While shooting at 100-yards, the main focus was shooting groups from alternate firing positions and shooting the Kraft Challenge. When shooting at the farm, I focused on transitioning between targets spread between 250 and 700 yards, follow-up shots, and field positions.

Balance is definitely where a fiberglass stock is lacking. I’m sure there are ways to add weights but not as quickly or easily as with a chassis. Fortunately, the barrel we used on this build was heavy and helped balance the rifle (kind of). The Area 419 brake with the light shooting 6mm round is perfect for spotting hits and misses, and if I got lucky, spotting bullet trace.

After shooting a couple of hundred rounds, I had reliable data, and I was 100 times more confident in alternate firing positions. I was ready for the next match. 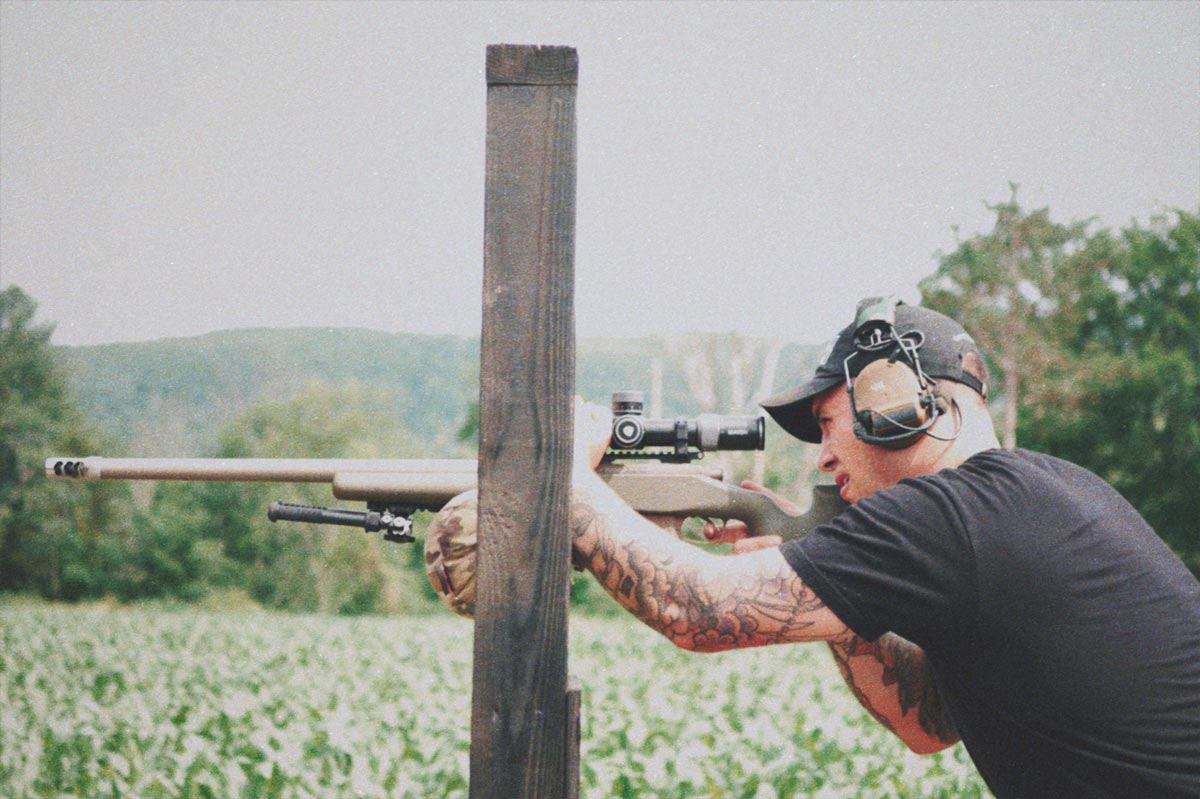 THE NEXT TWO MATCHES

My biggest mistake was using the bipod when a bag would have been more appropriate. Pay attention to how other members in your squad are shooting a stage.

Mindset is a huge factor when it comes to shooting a successful stage. The best way to describe it is cautious confidence. I was trying my best not to be nervous or cocky and overconfident. I focused on paying attention while other squad members were shooting the stage.

Tip: Write down your stage notes. Use a wrist coach or weapon-mounted cardholder.

There are two more matches this year for the series that I will compete in. I will shoot those matches and possibly another regional match with my current gear and rifle set up. HOWEVER, I will be making changes in the off-season. Gear wise, in-ear hearing protection, a 5700 Kestrel, bags, and a tripod are all going in the shopping cart. The limitations of the composite stock are also apparent and will be addressed with an MDT ACC chassis. Why the ACC? The extended forend/handguard with the integral ARCA rail. The precision rifle community has adopted ARCA for bag riders, tripods, bipods, and barrier stops. The ability to add weights to balance the rifle and reduce recoil is huge, and I also like having the option for a folding buttstock.

While I am swapping out stocks, I might as well try a new caliber. The new hotness is the 6GT which bridges the gap between the 6mm BR and the 6x47mm Lapua. You might be thinking, “well, isn’t that a 6mm Dasher?” and you’re not wrong. The GT improves the Dasher because it feeds better from a magazine without any modifications while keeping the simplicity for handloading. Simply put, the 6mm GT is a benchrest-like cartridge that reliably feeds from a magazine. I will be writing a dedicated article about this rifle once it is completed. 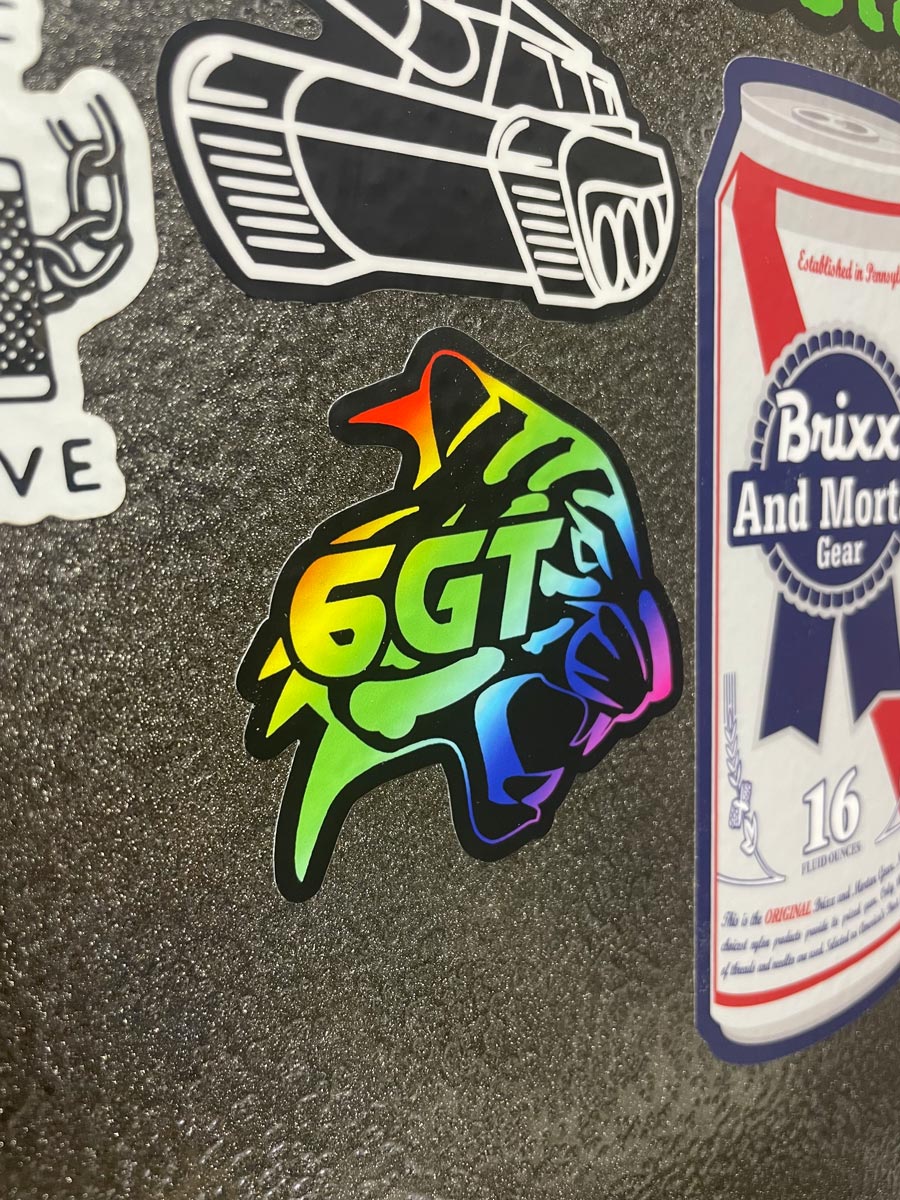