SureFire is a highly respected company primarily known for its illumination tools and carbine and precision rifle suppressors. SureFire has a fantastic YouTube video series called SureFire Field Notes which features some of the best shooters in the world demonstrating a specific skill set. 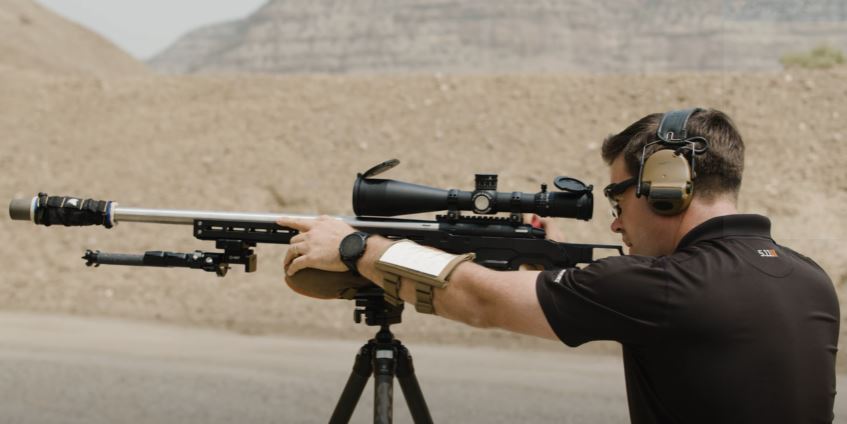 In the video, Sean discusses the optimal tripod setup regarding recoil, plate attachments, shooting bags, and using the tripod as a rear support. For his demonstration, Sean used a Competition Chassis Rifle from Proof Research along with a Really Right Stuff carbon fiber precision rifle tripod with an Anvil Head. The Competition Chassis features a barreled action from Proof Research and an MDT Chassis System. A unique feature of the MDT Chassis system is the full-length ARCA Rail which allows the end user to quickly attach to a tripod and move fore and aft for optimal position and stability.

More: 4 Ways to Get the Most out of Your Tripod

Make sure to check out Surefire Field Notes and Proof Research! More information about the MDT ACC Chassis System can be found here.