If you're reading this, I'm going to assume you are up on the current economy of precision rifle shooting, including the logistical issues of finding components like powder and primers. Today we're specifically going to discuss handloading precision ammunition and load development. If you're new to the space, I'll break it down very quickly: if you need it, it's probably sold out.

Fortunately, as each month of this year goes by, the availability of pixie dust and leprechaun hair is becoming more accessible and easier to find. Whether using ammoseek.com, the "Notify me when in stock" feature on retail websites, or discord servers, if you do a little digging and are patient, you typically can get what you need… for the most part.

Last year I published an article discussing my first run of load development with the 6GT. The conclusion was that the combination of a 105-109 grain bullet and Hodgdon Varget (or powder with the same burn rate, i.e., N140 and Shooters World Precision) will shoot well. I settled on the Berger 109 grain Long-Range Hybrid Target and Varget. My rifle, which you can read more about here, loves that combo.

That being said, Varget is… well, Varget. Every handloader in the world is looking to stockpile. I found the need to cook something up with easier components for me to keep on hand. In this case, we used Berger 108-grain Boat Tail Target bullets and Hodgdon H4350. Yes, I know that might sound a little strange, but for whatever reason, Hodgdon h4350 is all over the place locally. Weird, but I'm not complaining. 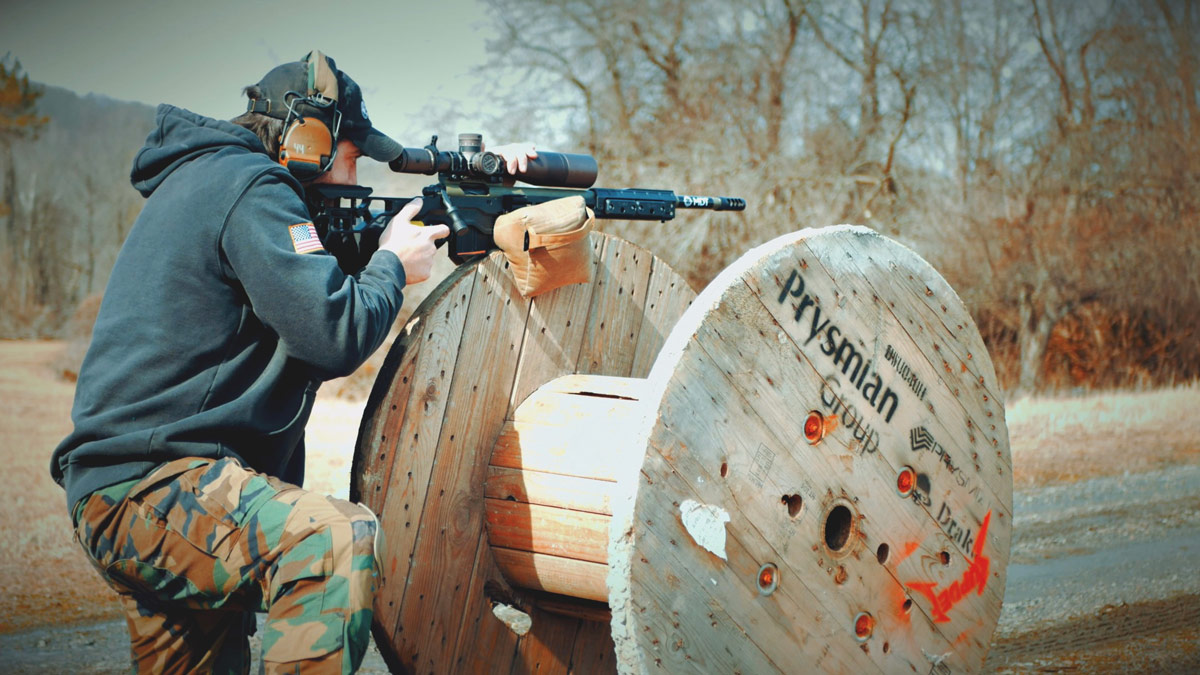 Getting it done with my 6GT.

Before we dive headfirst into the shallow end, let us take care of some housekeeping notes: 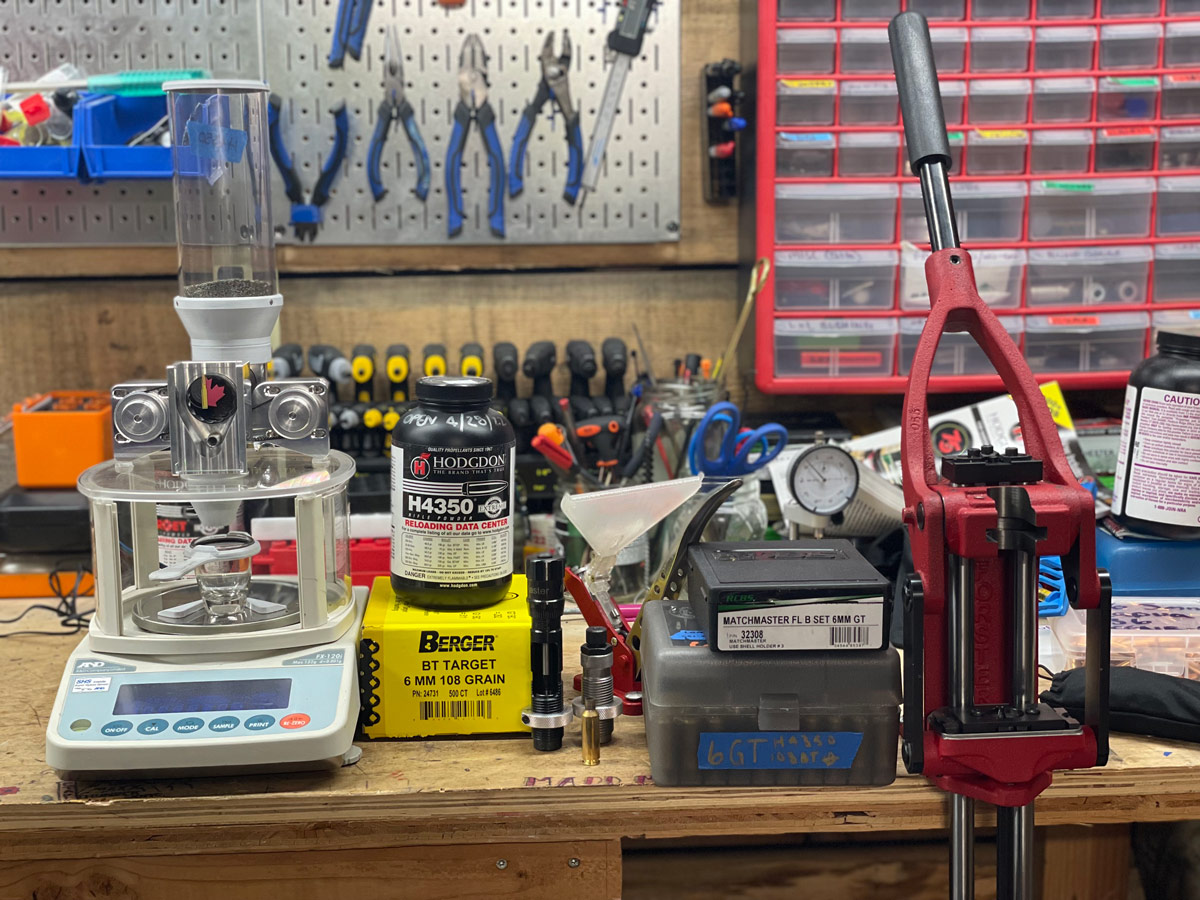 Recently I have been leaning on the optimal charge weight (OCW) load development method. That's where you load up 5 rounds per charge weight, using charges that fall in a safe range. You shoot said ammo over a chronograph. Once you find a charge weight that is well balanced with velocity, standard deviation, extreme spread, and group size, you're pretty much done. You can tune the load by playing around with more charge weights a few tenths of a grain above or below the previous weight and tinker with seating depth.

More: A Look at Reduced Loads

We didn't do that this time; I went back to the 10-round velocity ladder, also known as the Satterlee method. For this, you take your max charge for the selected powder; in this case, it was 37.8 grains of H4350 and backed off 2 grains. You then load up ten rounds in 0.2-grain increments back up to the max charge and shoot them over a chronograph to identify stable velocities over multiple charges, otherwise known as flat spots or the mythical velocity node. In theory, these nodes will allow some wiggle room while loading the charges, keeping the velocities stable.

10 rounds were shot, and data was measured using a Lab Radar chronograph. The data is as follows: 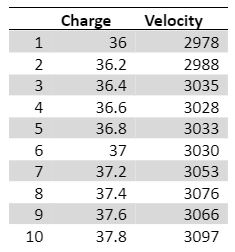 Since it's one big node, that made the next step fairly easy. I loaded up 10 rounds at 36.7 grains of H4350 to verify the load. Typically this is where I'd play with the seating depth to find the jump that the bullet likes in my chamber. In this case, that work has already been done. Anecdotally, I have noticed that regardless of the powder and charge weight, bullets like to be jumped the same. I've found that my chamber likes seating the 108-grain BT Target at a cartridge base to ogive length of 2.010". 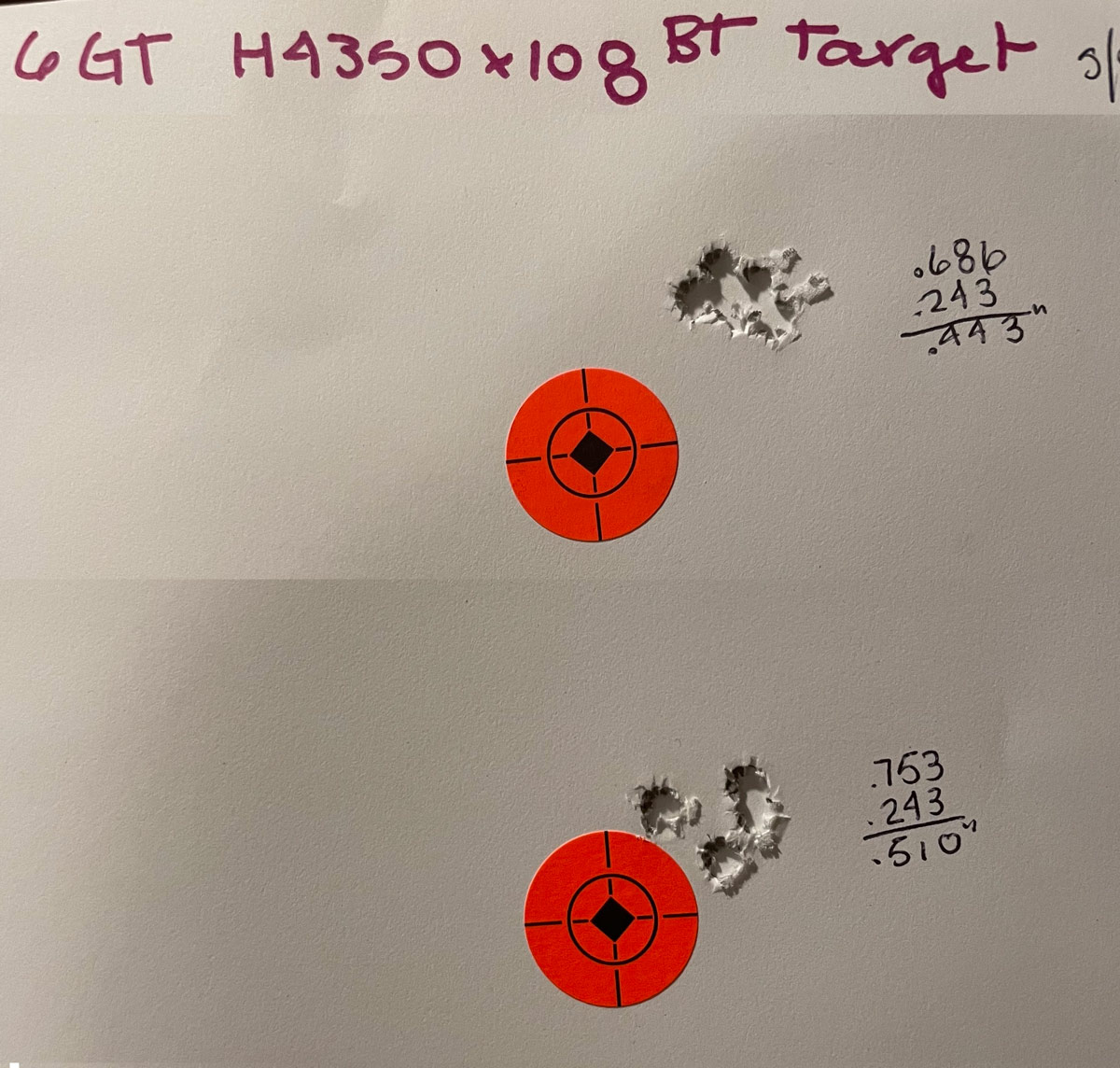 These 10 rounds were shot in two separate groups. While the velocities dropped about 50 feet per second, the numbers were solid. Velocities are sitting around 2985 with SDs around 5 fps and the ESs floating around 12 fps. The groups averaged under ½".

The base of the load development was to allow more training and competition with this rifle set-up. I'd say that the mission has been completed.

Earlier this year, it was announced that 6 GT was accepted by SAAMI, and there will be factory offerings coming to the market. I recently acquired 8 pounds of Varget and 500 more 109-grain LRHT. I will do more testing to see if one load outperforms the other.

William Maxwell currently serves in the United States Army. After returning from his first deployment in 2015, he started building firearms and focused heavily on pistol and carbine training. In 2018 he fell into the rabbit hole of precision rifle shooting. He spends his free time competing, reloading, editing digital content and writing. He can be reached via Instagram at @maddmaxxguns.