It's Fall, and hunters are gearing up to go into the woods with the hopes of harvesting a nice animal. In the back of a lot of hunter's minds are nagging thoughts like, "Did I scout enough? Is my DOPE good? Should I recheck my zero? Am I bringing enough gear? Am I bringing too much gear? And on and on and on..."

As I prepare for my elk hunt this coming week, I am struggling with the above. Driving back from the range yesterday, as I admired the setting New Mexico sun, I forced myself to take a deep breath and acknowledge that my custom 6.5 PRC Tikka, which was mated to an MDT HNT26 chassis system, had a solid zero, and I had fired over 100 rounds of Hornady 143 ELDX over two days while getting zeroed, training field positions and truing and confirming data out to 1,199 yards. I had to remind myself that I have had a lot of success as a hunter and guide, I had a good hunting plan, and in my experience, self-doubt is common, especially for a do-it-yourself, un-guided public land hunt. I thought of a recent video by Pieter Malan, owner of Impact Shooting and the Impact Proshop.

In the video, Pieter touches on several key points, like having confidence in your weapons platform, the realities of technology during a hunt, having to zero in the field, and most importantly, the mental and psychological aspects of hunting, especially pushing through when things are not going your way.

Pieter discusses his MDT Equipped chassis rifles in this video. 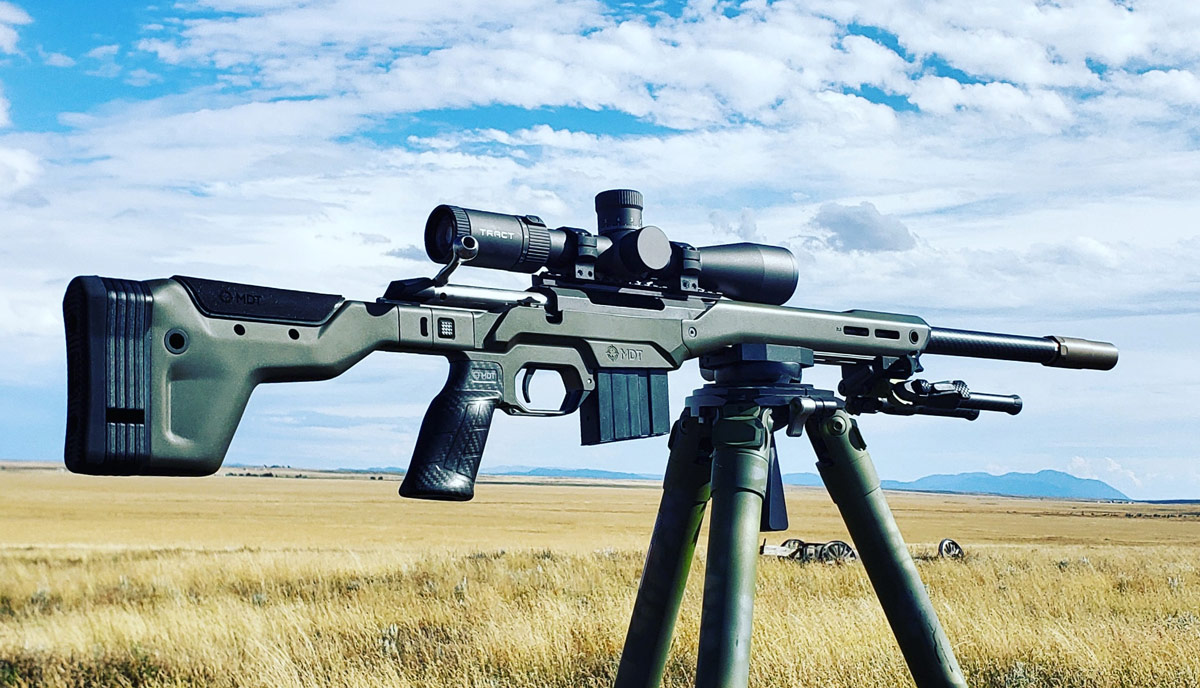 This video hit home for me because for the last two years, I have used a stock Remington 700 SPS mated to an MDT XRS chassis system chambered in 6.5 Creedmoor for teaching precision rifle, predator control at the ranch and all of my big game hunting. Wanting something a tad lighter, I had a custom Tikka built by Whiskey Mountain Dynamics, which is chambered in 6.5 PRC, and is mated to an MDT HNT26 chassis system. It took 100 rounds and two dedicated range days before I truly felt confident with the rifle. (I will be doing a detailed write-up on the build) 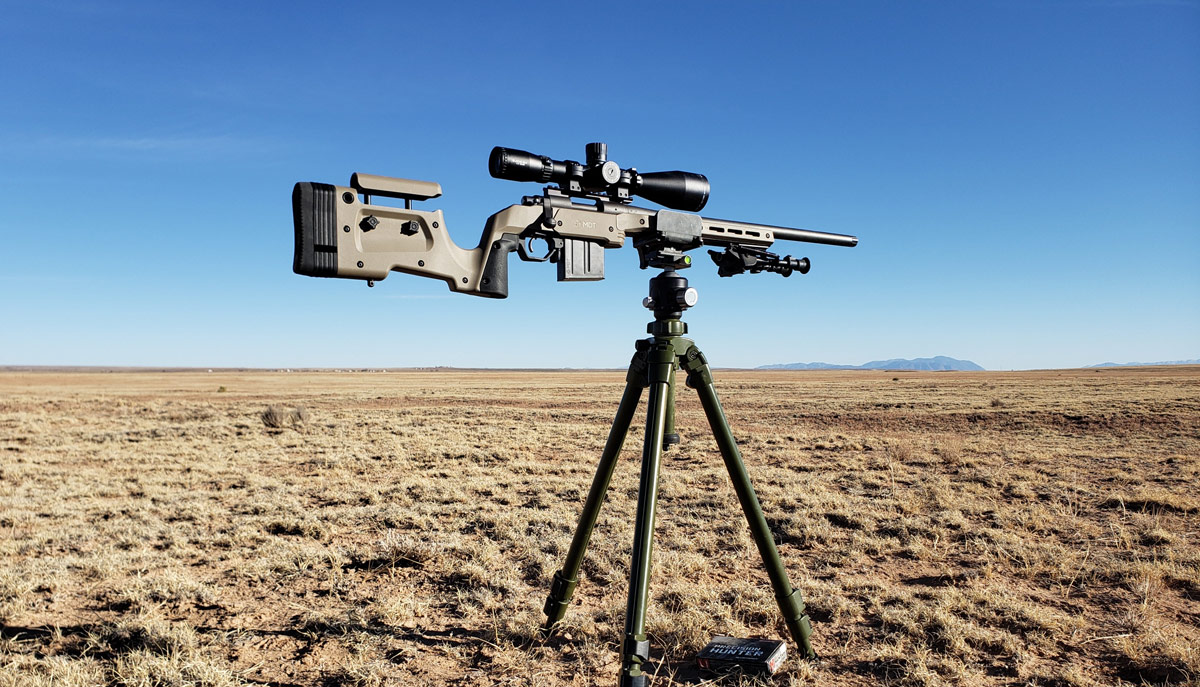 Remington 700 SPS Tactical chambered in 6.5 Creedmoor in an MDT XRS Chassis System. I have gotten a lot of work done with this rifle.

An old outfitter once told me to "Plan your hunt, and hunt your plan." Adjust only if necessary but have confidence in your preparatory work. Confidence kills. Stay tuned for a lot of hunting-orientated content in the coming months!

Thomas Gomez is the founder and C.E.O. of High Desert Rifle Works. He has over twelve years in the Healthcare, Tech, and Outdoor Industries, working as an analyst, researcher, consultant, technical writer, and program manager. Thomas has an M.B.A. from Western New Mexico University, numerous armorer certifications, and teaches precision rifle for Q Pro Defense. He spends his free time ranching, farming, fly-fishing, and hunting the high deserts and mountains of his native New Mexico. He can be reached via Instagram @highdesertthomas.