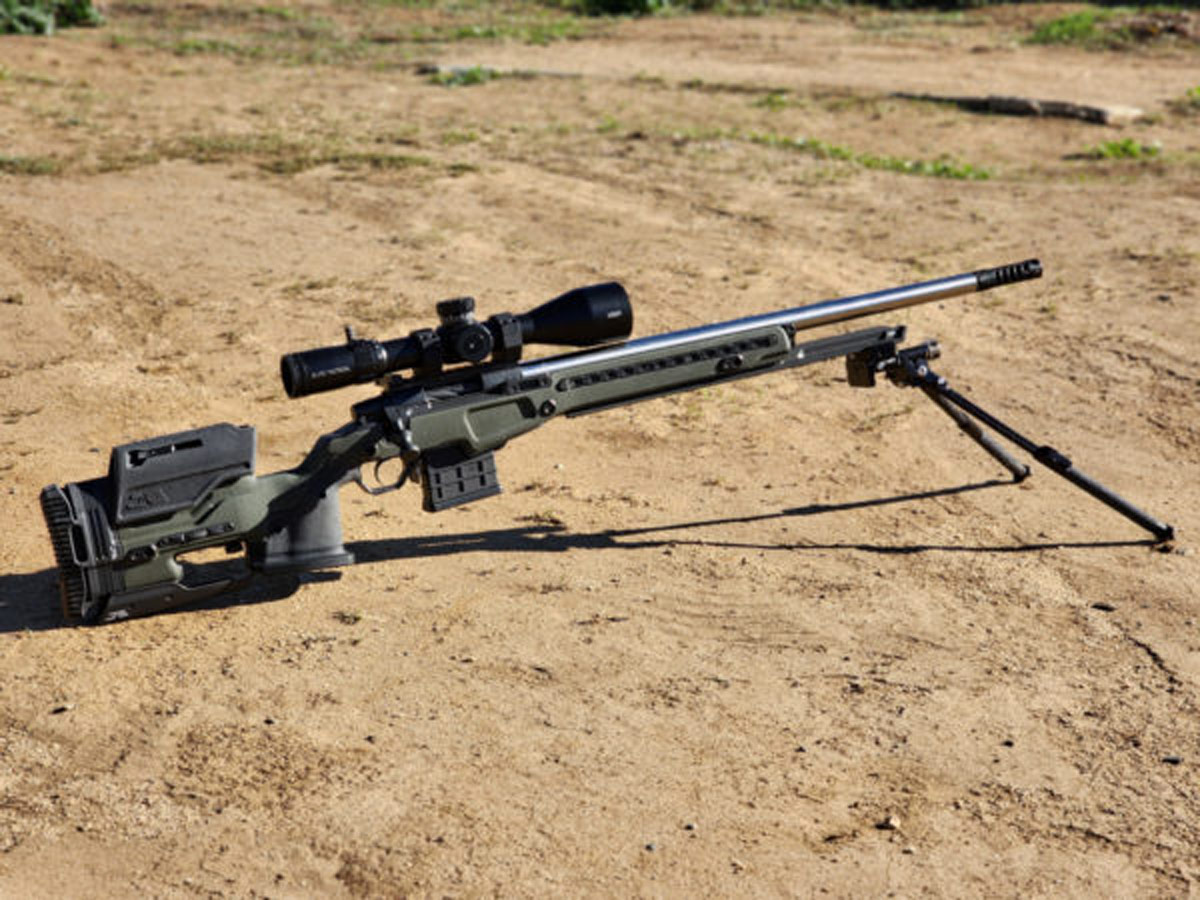 In the article, David discussed the history of JAE, then tested the chassis by first building out a custom centerfire rifle chambered in 6.5 Creedmoor with a Terminus Zeus Action and a Bartlein 24-inch barrel. After testing with the centerfire, he rebuilt the rifle with Zermatt Arms RimX Action with a Proof Research 20" Competition Stainless Steel Barrel, then competed with the gun in an NRL 22 match, where he shot a personal best.

More: Rimfire Redemption: The Case For A 22 Rifle 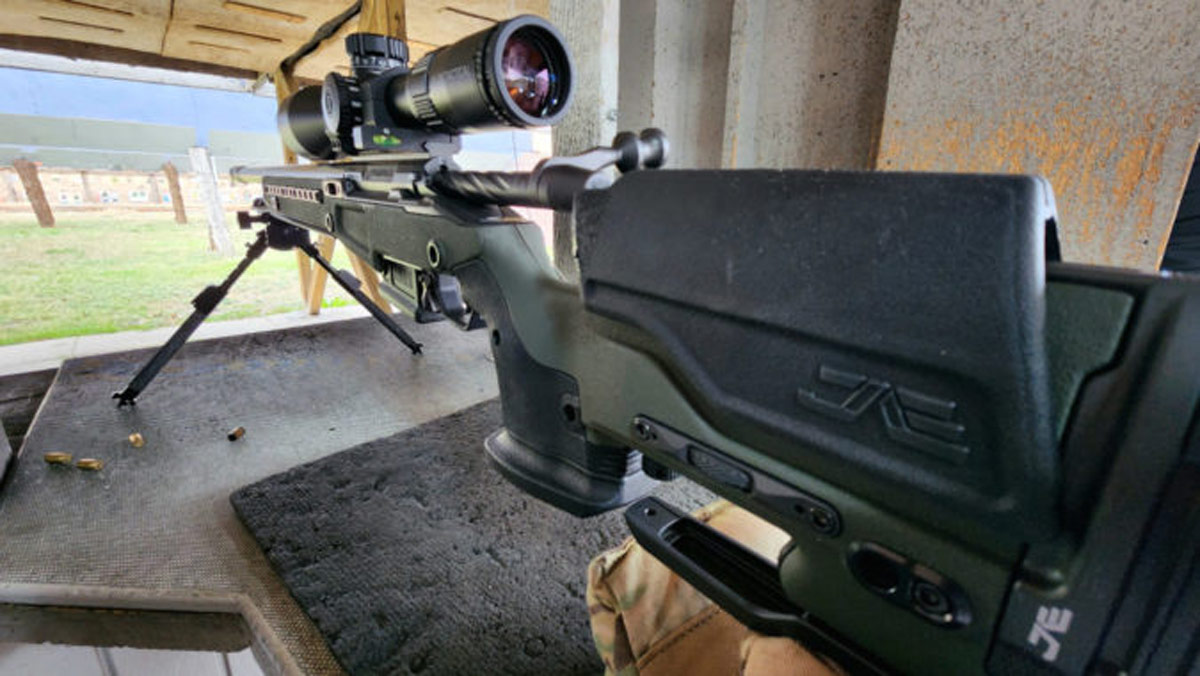 WANT TO BUILD THE AUTHOR'S RIFLES?

Click here to order an MDT JAE-700 G4 Chassis System. Make sure to check out RECOIL David Lane's complete catalog of work for RECOIL can be found here. 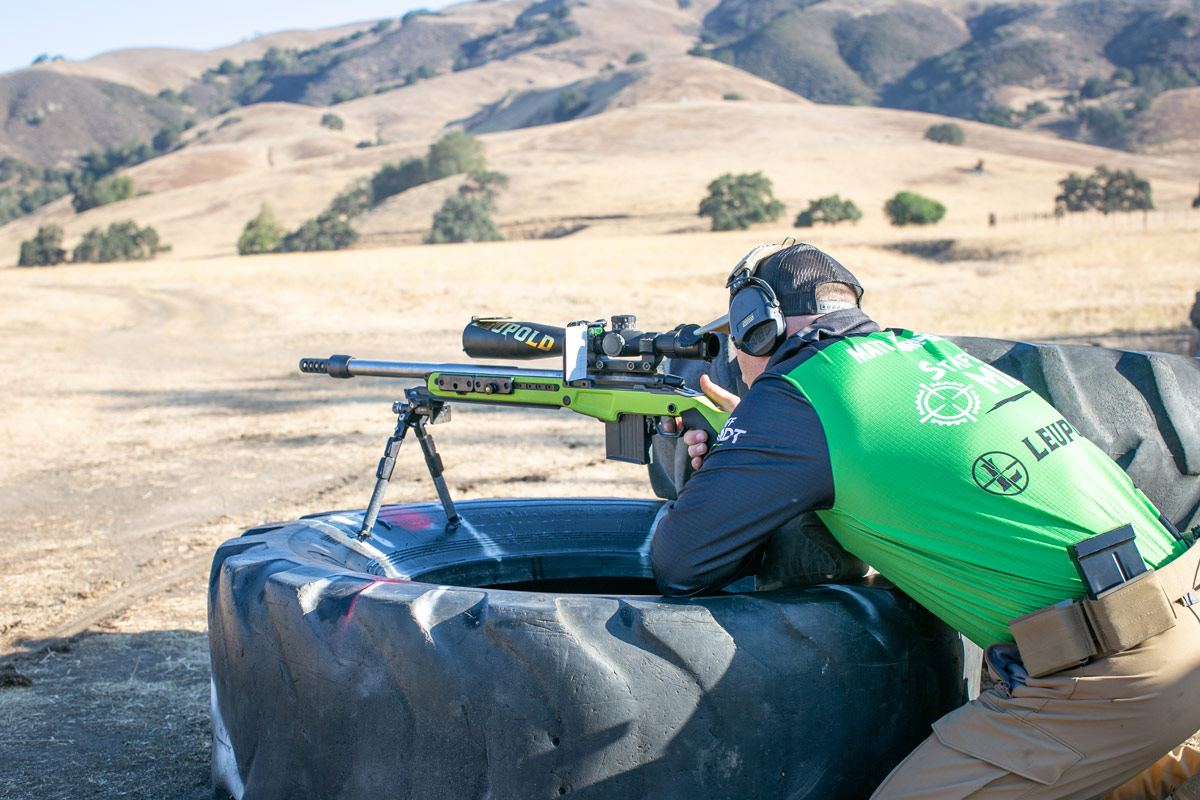 Matt Hornback getting it done with a JAE-700 G4 chassis system. Photo courtesy of Matt Hornback.